Looking forward – the club’s ambition is to carry on climbing up the leagues and to reach the professional game. We are a community run club that thrives to support our community on and off the pitch. 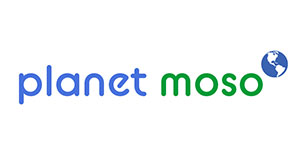 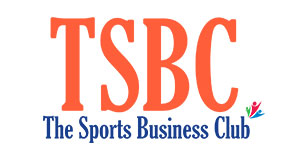 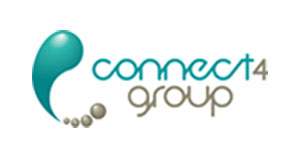 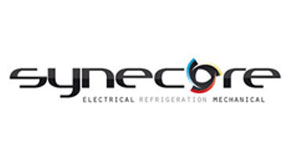 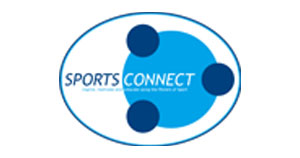 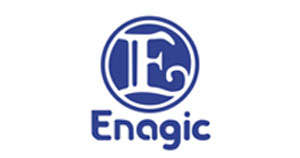