It’s a long trek down to New Romney and even worse if you lose.

Well, we started off with a Bang! a nice early goal from a long throw by Jamie Graham and it dropped nicely for Tonye Joseph to smash it home.

Unfortunately, our Goalkeeper Connor got studs to his head and face after a one on one with their forward and had to come off injured, so a massive thank you and great performance by CB Jack Amos who went between the sticks.

We continued to play some brilliant one-touch passes and created plenty of Chances, just before halftime after some quality passes the ball dropped to Alex Bernardes who chipped a perfectly weighted pass into Jamie Graham who took a deftly touch off his knee and volleyed the ball into the top corner to make it 2-0.

After half time we continued to create chances and should have gone 3-0 up but just after the hour mark New Romney was given a lifeline from the spot 2-1 and the moment swung back to them.

We continued to Defend really well right up to 90 mins when Kian Wilkins put Jamie Graham clear through with just the keeper to beat and Jamie smacked the ball off the post and to claim his double and pick up the Man of the Match award.

All in all, it was great to watch and to get the three points.

Next week away again, but this time to Pilgrims FC who drew this weekend away to Canterbury City U23’s. 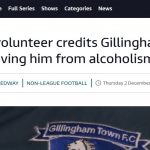 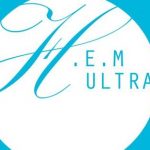 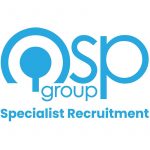