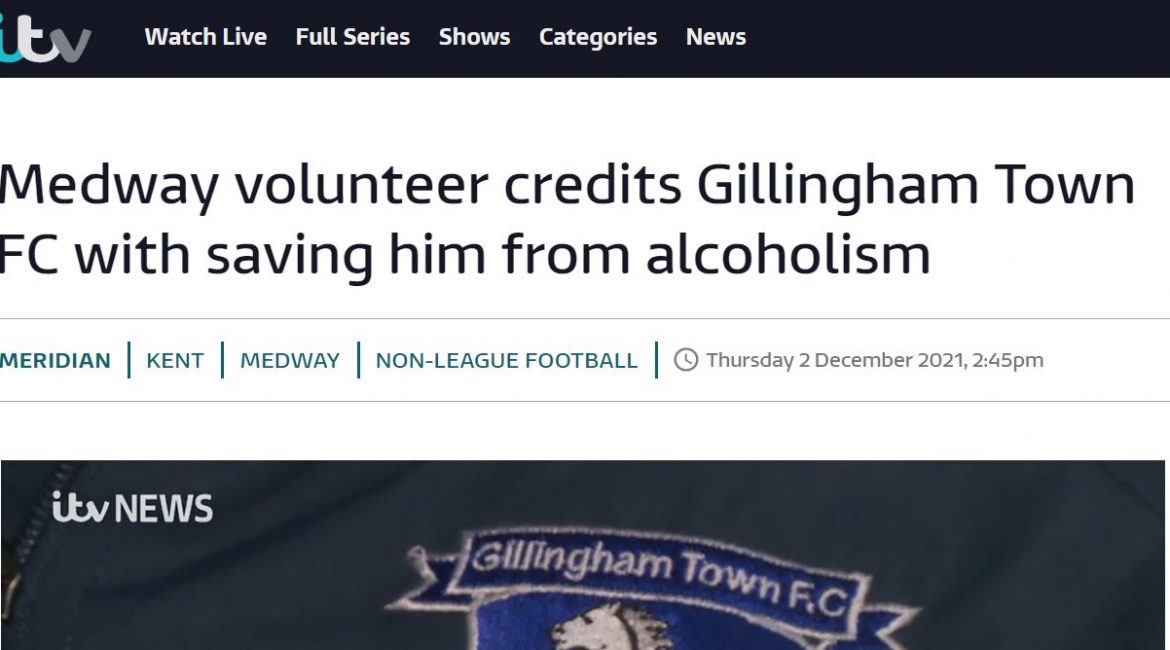 A volunteer from Medway has thanked a non-league football club for the part it has played in saving his life.

Club secretary Paul Pickford said without Gillingham Town FC he “would most probably would have relapsed” into alcoholism.

He spent six months to tackle his dependency on alcohol and he credits the club for keeping him on track ever since. 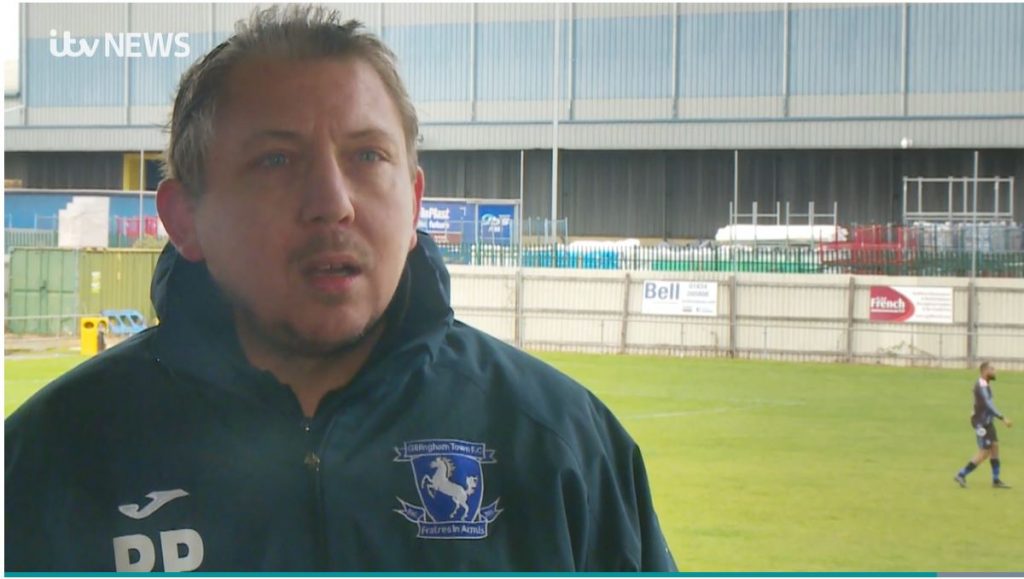 At his lowest, Paul said he had “nothing.”

“I was buying and selling stuff just to try and get drink, it was more chaos than you can imagine.”

Paul spent six months in rehab in 2016 and he credits the club for keeping him on track ever since.

“I had Gillingham Town to fall back on when I came out,” he said

“A lot of people come out of rehab, and they have no support network.” 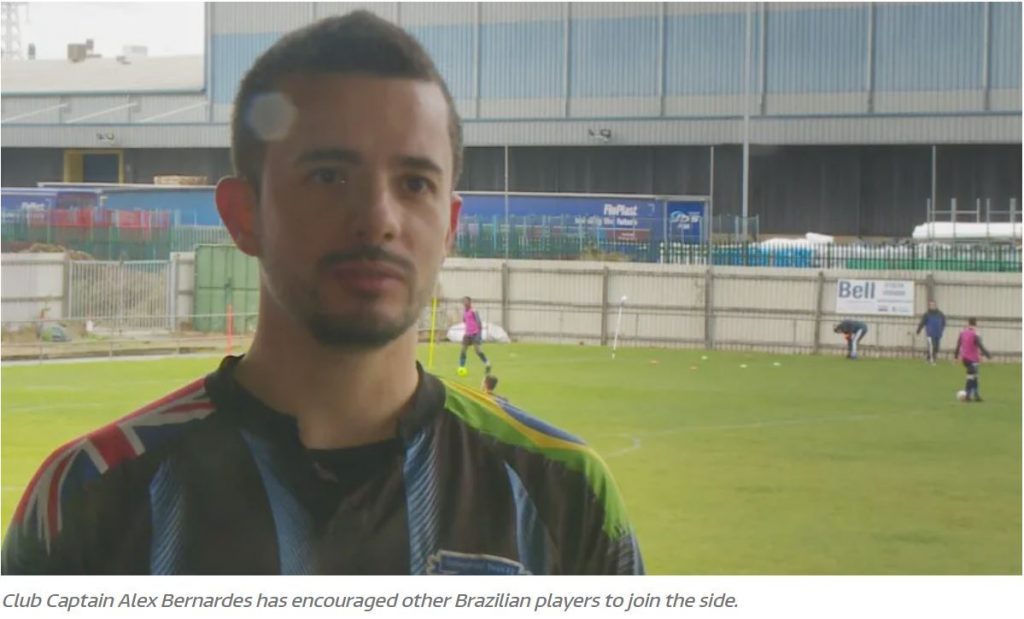 The non-league side have been exploiting international links of their team members to support the club’s growth.

Brazilian-born Alex Bernardes, the club captain, has been leading a player recruitment campaign among the South American community in the south east.

“I have a lot of Brazilian friends who mostly live in London,” he said.

“And when I got involved with Gillingham Town, I knew the quality of these players, so I said “Look, let me come on board, I can bring some Brazilians.” And that’s when it all started.”

But the squad are also concerned with helping new players settle into life in the UK.

Alex explained: “A lot of these Brazilian players obviously, they come from Brazil to England to seek a better life.

“And when they come over to England and the UK, they don’t speak the language, they don’t have the support, they don’t know where to go, and us, as a club, we try to help them on and off the pitch.”

Thank to this influx of “Brazilian flare”, the club have climbed seven divisions since 2010.

The club is showing no signs of slowing down, recently recruiting two ex-Arsenal stars in Denilson and Eduardo as ambassadors.

Paul said the club is pushing for promotion to the National League – the highest tier of non-league football in England.

“That would be an awesome thing to do…and the good thing about it is we make things happen here.”