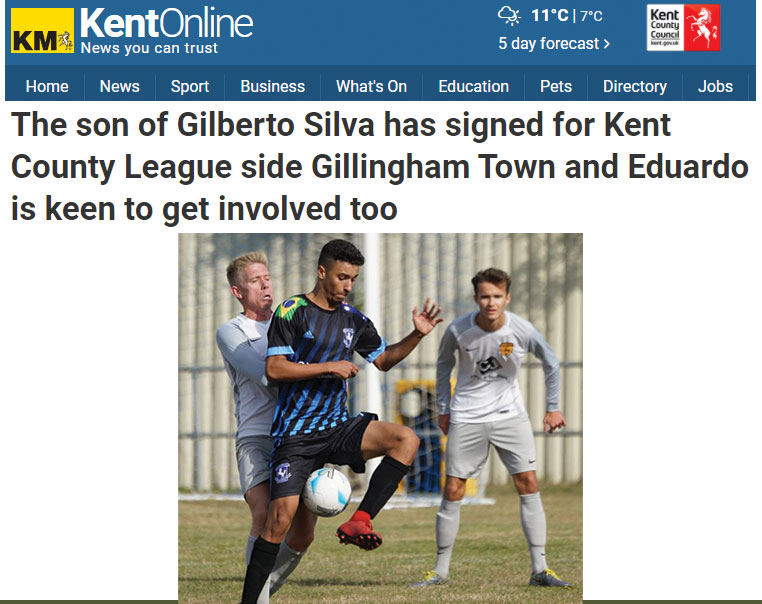 Gillingham Town are on the rise with a little help off some friends from Brazil.

The teenage son of former Arsenal and Brazilian legend Gilberto Silva is one of the players to have joined the ranks at the Kent County League Division 3 Central & East side.

Paul Pickford is the club secretary and his friendship with business partner Alex Bernardes has transformed the fortunes of a club that not long ago were struggling for players.

Joining them in the project is Eduardo – the Brazilian-born Croatian international and former Arsenal player.

Most of the team, which Pickford had helped assemble from local hostels across the Medway towns, had departed after a rapid rise through the Rochester & District League but a chance encounter between the two men has changed everything.

“Last season we ended up with no players as they moved up to play at higher levels but I bumped into Alex, who is Brazilian, we got talking and he said he had some lads who might play, but not at the level we were at. We would have to go up.” 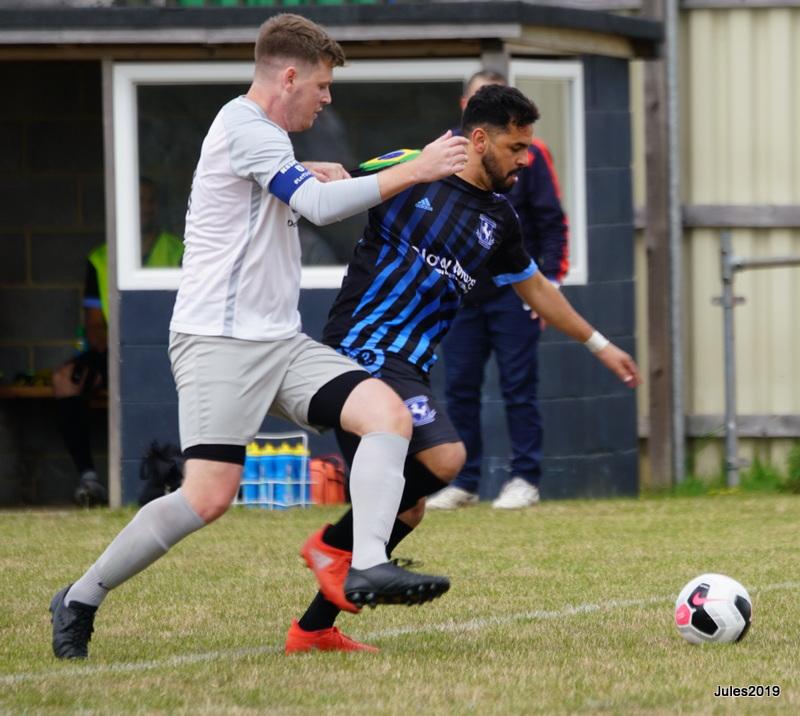 Gillingham Town did just that. They moved into Sittingbourne Football Club’s old Bourne Park stadium, switched to the Kent County League, assembled a squad largely made up of Brazilians, under the management of Richard Hasemore, and are now the senior team for Bredhurst Juniors.

He is due in the UK at the end of this year and there are plans to arrange a friendly that he can be involved in.

Eduardo is currently on the books of Polish side Legia Warsaw but has become involved with Gillingham Town through Bernardes, who helped translate for him and another former Arsenal star, Denilson, during their time in London. 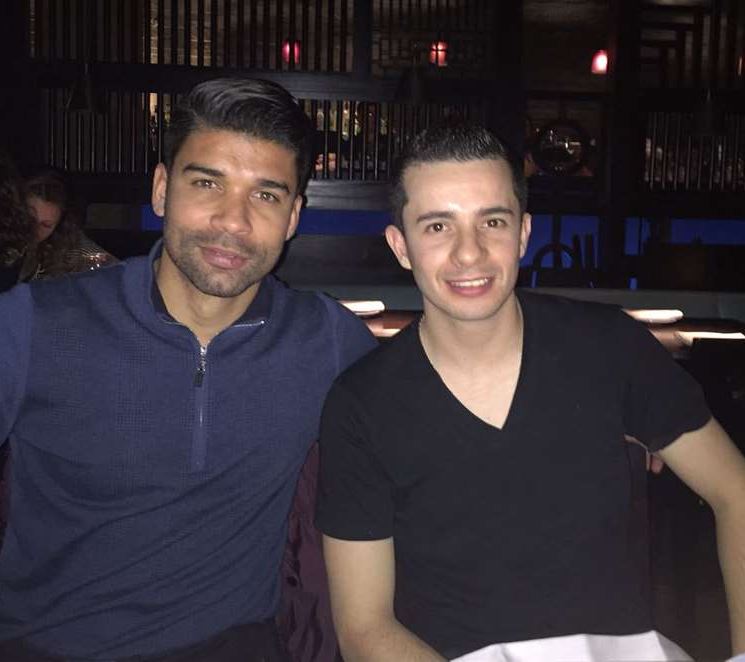 Speaking about the project, Eduardo said: “I really enjoyed my time at Arsenal, I really felt at home and this project is something I am very excited about.

“I have helped with projects in Brazil and always wanted to do something over in the UK.”

It seems an unlikely tale, for so many stars to be linked with a team playing at the bottom of the non-league game, and Pickford couldn’t believe it too at first.

He said: “When Alex told me Gilberto Silva Jnr wanted to play for us I thought it was a wind up but he turned up and has played the last two games, which we’ve won. He is very, very good. 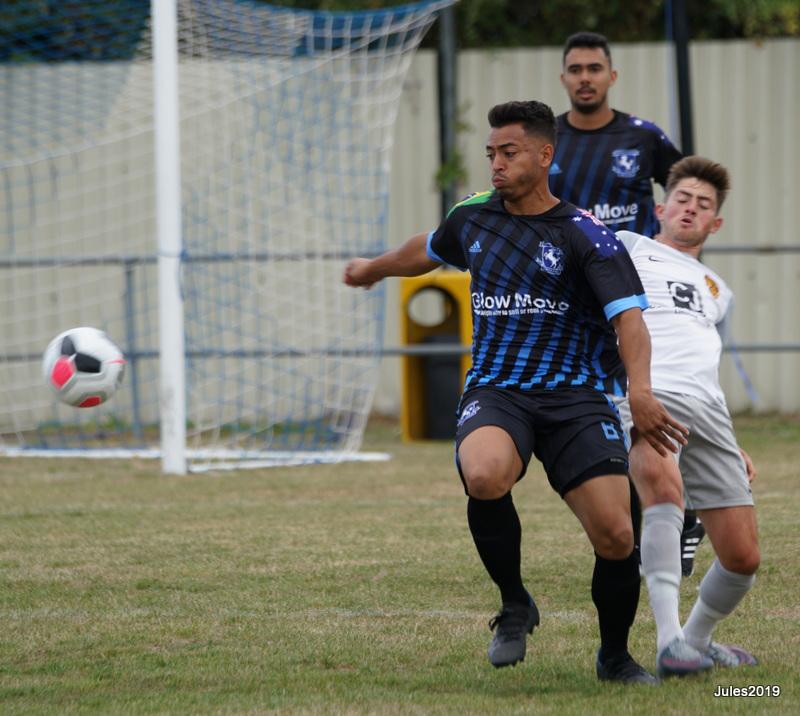 “The youngsters at Bredhurst are loving it. The pitch we are playing on suffered in the summer, it’s getting a bit better, but still has rabbit holes in it. Gilberto doesn’t seem to mind, he just gets on with it, he is such a humble lad.”

Gillingham went two seasons without winning a game in the Rochester & District League but the ballers from Brazil have changed all that.

Success won’t come overnight, however. Town have won two of their three league games this season. Pickford admits their team needs to gel, from individual brilliance to a side that can win more frequently.

Their team line-up includes players such as Marcos Vinicius Danta Ferrari, who has had a trial at Crystal Palace, and Wellington Alexandre, who has played for various top division clubs in Brazil, including Sao Paulo, where he was a team-mate of Denilson. 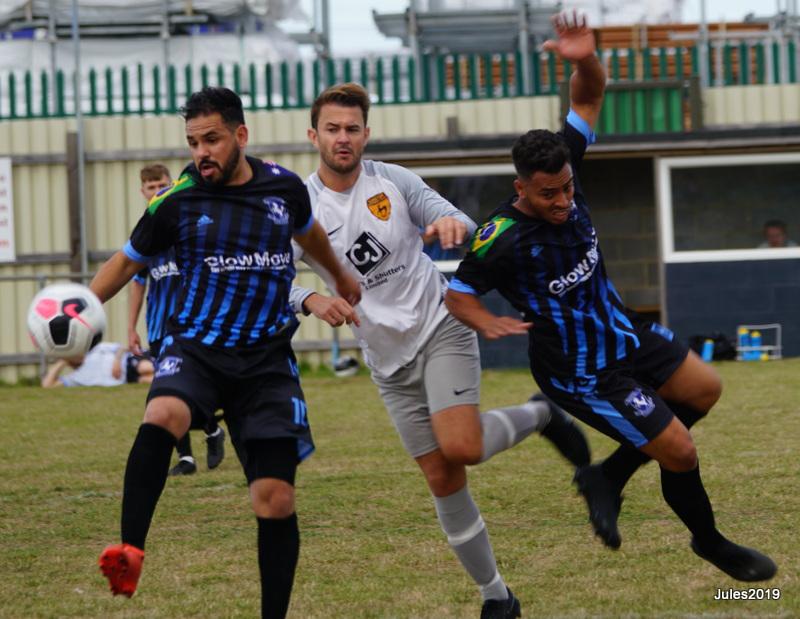 Leonardo Santos, meanwhile, has played for Brazilian side Chapecoense.

At the back it’s firmed up by a chap called Steve Talbot, who captains the side. “We needed a big, strong centre-back,” said Pickford. “He’s the rock of the team.”

While Pickford and Bernardes hope their online company can one day rival the likes of Purple Bricks, they are also hoping their football team can be a force too.

Pickford said: “I had a dream one day that we would be playing in a stadium and have a competitive squad in the Kent County League. Everyone laughed at us. Nobody is laughing now. 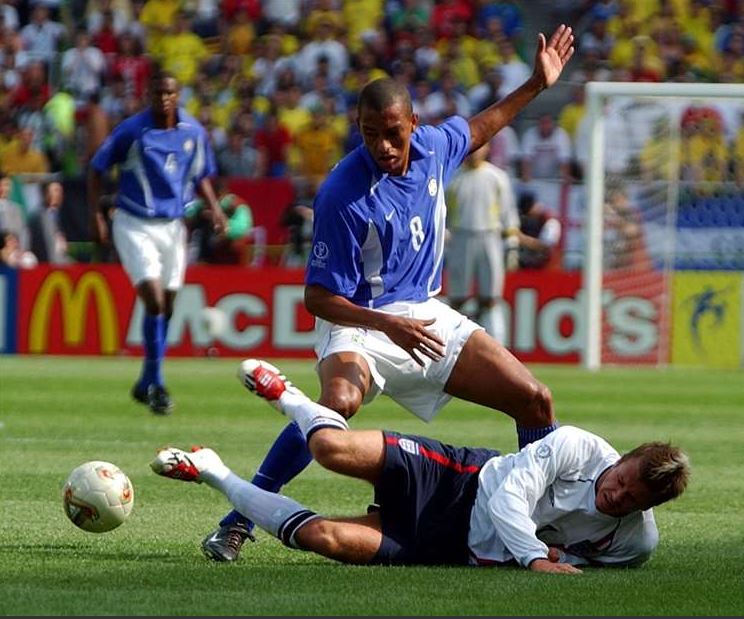 “Our dream now is to get playing as high as possible. We have a stadium that could take us to the Isthmian League without changes and we have more young players who want to come over from Brazil and play. They want to come to England and have a future and get educated.

“Everyone was looking at us and thinking we were going to fail after finishing bottom of the table in the Rochester & District League but now we’re competing in the Kent County League and we’ve got people like Gilberto Jnr involved.

“To have him playing for us is amazing. Teams might try and kick us when they see all of these players but they certainly know how to kick back!”

There is no knowing just who will turn up at Bourne Park next. Bernardes has known Eduardo for over a decade and hopes their involvement at Gillingham Town will encourage others to fulfil their dreams. 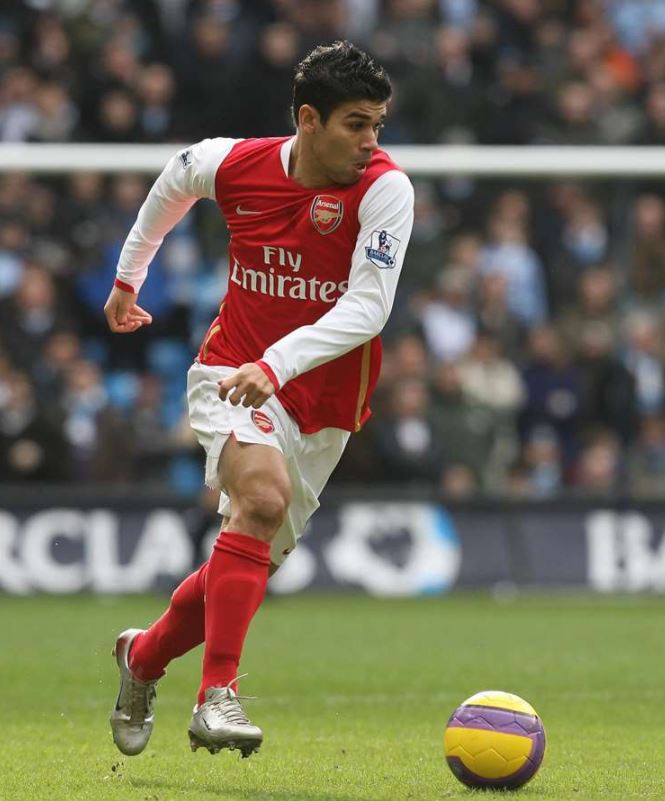 He said: “Eduardo moved from Brazil to Croatia at an early age, on his own, it wasn’t easy for him but he battled through and made it.

“Our friendship has grown over the years, we trust each other and this project will hopefully give something back to the community and make young people realise anything is possible if you stay humble and work hard.”

Gillingham and their Brazilian contingent are in action at Bourne Park this Saturday, in a league game against New Romney Reserves. Kick off is 2pm.

Read the article in the Kent Online website by clicking Here